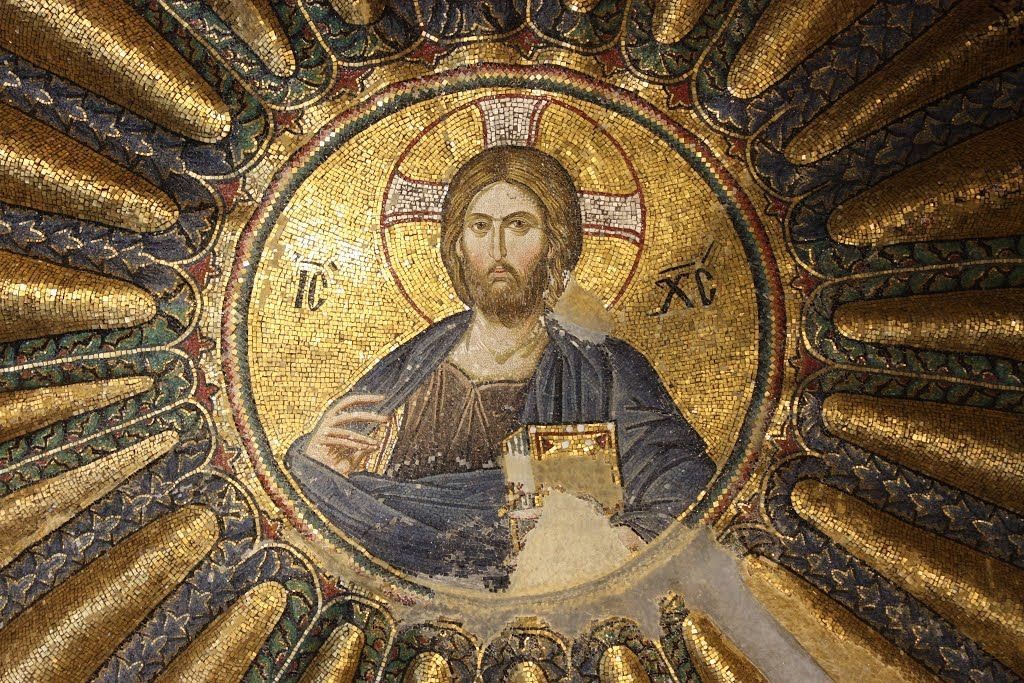 What is the Orthodox Church?

The Orthodox Christian Church is the original church established by Jesus Christ. It is evangelical, but not Protestant. It is orthodox, but not Jewish. It is catholic, but not Roman. It isn’t non-denominational, it’s pre-denominational. It has believed, taught, preserved, defended and died for the Faith of the Apostles since the Day of Pentecost nearly 2,000 years ago.

I thought the Roman Catholic Church was the original church?

Sort of. Though the RCC can claim heritage to the original Christian church, and will often point to it in their apostolic succession, there’s more to it than that. If you really want to know…

In 1054 A.D the Patriarch (or Bishop) of Rome tried to claim papal authority over the other four Christian patriarchates and, in doing so, separated itself from the rest of the church. Only then did the original Christian Church have to distinguish itself with the term “Orthodox”, which, in Greek, simply means “right praise”. Obviously there’s much more to it than that, but that’s it in a nutshell.

If the Orthodox Church is the original Church established by Jesus Christ 2,000 years ago, why am I only just now hearing about it? Why do you wear the weird black dresses?

You could be asked a similar question: Why do you wear a tie or a uniform to work? Styles have changed over the past 2,000 years, but the cassock is the traditional clothing of Orthodox clergy. If you go to an Orthodox Church anywhere else in the world, you’ll see the clergy all wearing the cassock. In America, we look at it as free advertising.

It looks a lot like Islam. Are you related?

No. Though they come from similar parts of the world, and therefore share some similar cultural appearances, Islam and Orthodoxy are different in both origin and beliefs. Islam was founded by a man named Muhammad about 1400 years ago, and Christianity was founded by Jesus Christ nearly 2,000 years ago.

We could answer questions all day long, but very little about the Faith is communicated in words. It’s mostly about experience. As Philip said to Nathaniel, “Come and see!”

As you’ll see when visiting, Orthodox Christian worship is entirely about Jesus Christ:

The Orthodox Church can be found throughout the entire world and primarily uses the local language. Here is an example of Orthodox Christian worship from a cathedral in Abkhazia:

(Georgia was originally evangelized by the Apostle Andrew, and is the first country to adopt Christianity as the state religion).

If you want to learn more before visiting, you could also check out these other websites:

If you aren’t near us, find a community close to you by visiting orthodoxyinamerica.org.

Want to get news and updates from our parish? Sign up here!